MardukCorp’s game named Learn Japanese with kawaii has about 500 000 players on Android and iOS!

„Hey guys, could you do Optical Character Recognition in Unity using Google Tesseract?” – the only asnwer we could say to Jan was – „of course, why not”.

Very challenging projects is what we are the best in! After hard work of trying to implement Tesseract in Unity we finally accomplished it! Effect was increadible, you can paint a letters in which language you want (German, Polish, Japanesee, English, Arabic, and so on…) and the game will recognize them! We were impressive of what we did. But it was not the end of our job, we did it for iOS also. Unfortunately, it was a month for iOS 10 release, which cause an unexpected strange error with files saving and removing. But that’s not a problem at all, we’ve fixed that. And we developed the OCR in Unity to our awesome customer, greeting to you Jan!
Do you want to see this in practice? – Check out game on Google Play or App Store 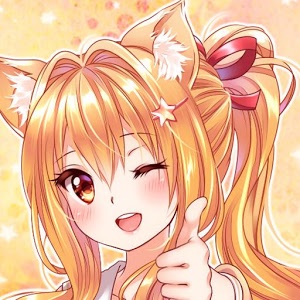